There is a treatment: Hyperbaric Oxygen Therapy (HBOT) 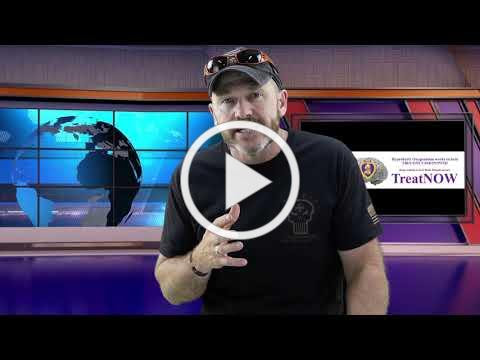 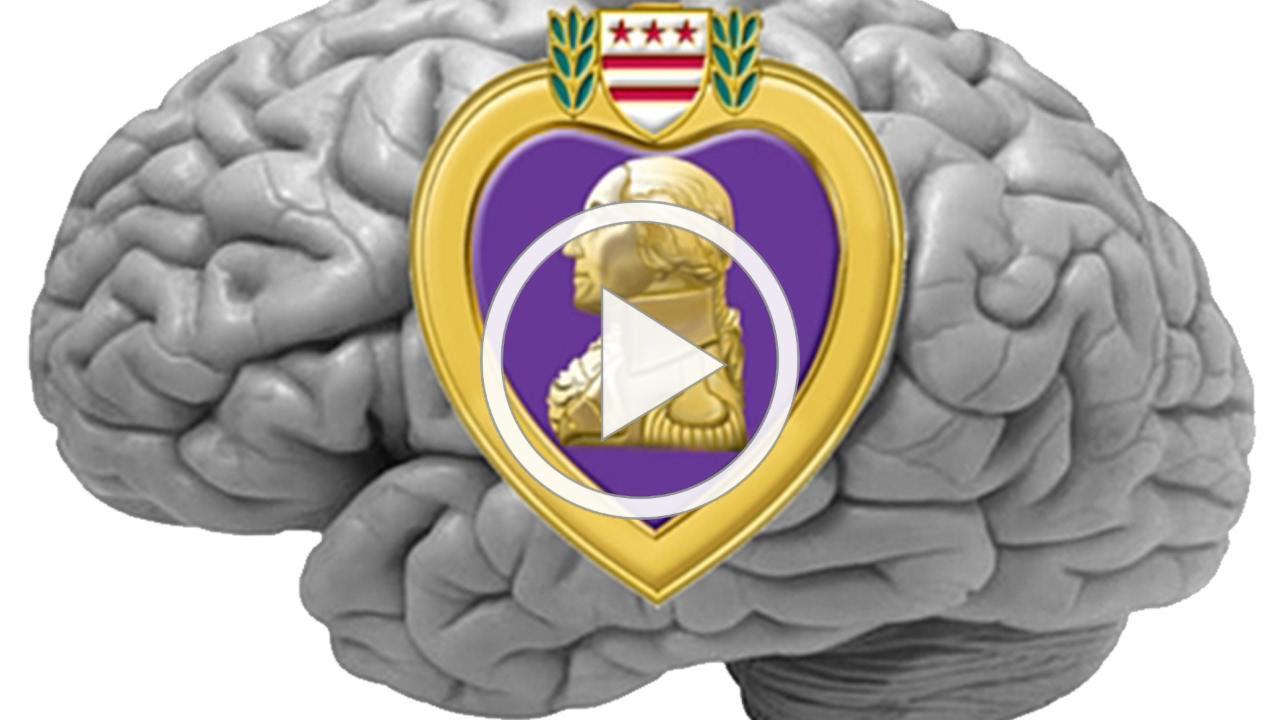 WASHINGTON – During a committee markup this week, the U.S. Senate Committee on Veterans Affairs (VA) passed S. 785, the “Commander John Scott Hannon Veterans Mental Health Care Improvement Act of 2019.” This bill contains several provisions to improve mental health services for veterans, including an expansion of the VA’s research into Hyperbaric Oxygen Therapy (HBOT), an issue championed by U.S. Senator and Senate VA Committee member Kevin Cramer (R-ND). “I’ve witnessed firsthand the powerful difference Hyperbaric Oxygen Therapy can make for our veterans,” said Senator Cramer. “Our legislation is a positive step. It advances the study of this treatment, which ought to create a pathway for more veterans to receive access to this care.”

If passed, the legislation offered by Senator Cramer would:·         authorize the Secretary of the VA to enter into public-private partnerships to research the effectiveness of HBOT,·         require the VA to use an objective test to measure the effectiveness of HBOT treatment, and·         commission a comprehensive review and study of HBOT, both within the VA and in outside organizations. This study would be completed with a recommendation from the VA about the effectiveness of HBOT. Last October, at Senator Cramer’s invitation, VA Secretary Robert Wilkie and the Senator toured Healing with Hyperbarics of North Dakota, a Fargo-based HBOT clinic. During the same hearing, the Senate VA Committee also advanced S. 524, bipartisan legislation introduced by Senator Cramer and his colleagues to establish a Department of Veterans Affairs Advisory Committee on Tribal and Indian Affairs. This committee would exist to provide guidance and information on issues and concerns specific to Native American Veterans. “The victory of getting this language – creating a Tribal and Indian Affairs Advisory Committee for the VA – was very special,” said Senator Cramer. “In North Dakota, our Native Americans have the highest rate of military service of any ethnic group, and I think that’s true throughout our country. They’re some of the most patriotic people I know. This Committee would provide an opportunity for them to have even greater input into the issues and the policies of the VA, as well as giving them access to the leaders.”### For the TreatNOW Coalition:Robert L. Beckman, PhDwww.treatnow.org703.346-8432heal@treatnow.org

What's Up Doc? The Solex AO scanner will support your practice! Solex AO is going viral